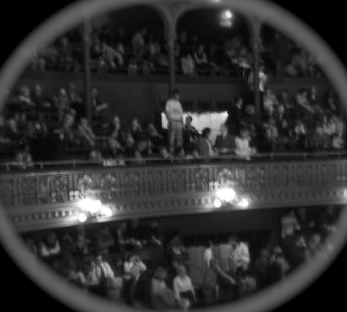 An “opera thug” takes standing room to a new level at the Teatro Colón, from “The Opera Fanatic”

Usually, when I describe a performing arts-related project to acquaintances, I feel the need to distill it to a sentence or two, lest their eyes start glazing over. They don’t’ trust their knowledge of music, theater or dance and they suspect it’s going to be boring, anyway.

That didn’t happen when I was working with author Claudio Benzecry on edits for his recently published book, The Opera Fanatic. The behavior of over-the-top opera lovers needed no explanation for anyone in the classical music world. For those who don’t care a whit about opera, it was easy to draw comparisons with obsessive fandom in anything from football to Harry Potter. They got Benzecry’s description of “opera thugs” at the Teatro Colón in Buenos Aires, who muscle into the standing-rooms areas and even climb up on balcony railings, getting into heated arguments about productions and performances. A number even asked where they could pick up the book, undaunted by its sociological bent or subtitle: Ethnography of an Obsession.

Sometimes we just stand too close to a subject to see it clearly. Jessica Crispin, founder of Bookslut.com, picks up on that thread in her review for the online magazine, The Smart Set:

“Take the ‘opera’ out of the Opera Fanatic, and there are still recognizable templates at play. And you may indeed want to remove ‘opera’ to get a better look, as it can be very difficult for outsiders to see the appeal. Opera is often dismissed as a dead art form, as an elitist plaything of the wealthy and the out-of-touch. . .Benzecry—who treated the Teatro Colón like a mysterious village and reported back on the inhabitants’ behavior as an anthropologist would—found that the most devoted of its guests are middle class, many the children of immigrants, and, statistically, don’t lean more straight or gay than the outside world. So when you do remove the opera, you find that the addicts share much in common—probably to their protestations and their horror—with people who get obsessed about other things, whether that be comic books or Lord of the Rings or certain pop musicians or television shows.

“I have gone to science-fiction conventions. I have waited in line for a Tori Amos concert. I have dated a comic book collector and a music critic. Yet I have always been on the outside of fan culture, never obsessive enough about any one topic to be seen as anything but a poseur by the true fans. They are always all too happy to explain to me why I am wrong about my opinion of TV’s Game of Thrones or how this Amos tour is overwhelmingly inferior to the second leg of her 1994 shows, which of course I did not see. . . there are certainly equivalents in every fan culture I’ve encountered. There have certainly been those who wanted to hold my head underwater because I balked at the engulfing qualities of these passions, all the time and travel and schooling and money involved, and I was thus found unworthy of the objects of their love.”

Love is a critical component, indeed. “This is very much like a falling-in-love narrative. Opera is their first flame and they develop a passionate attachment,” Benzecry told UConn Today (He is an assistant professor of sociology at the University of Connecticut.) “Many go to the opera nine or 10 times a month, hide the fact that they go so often, and commonly have an arrangement with their spouse so they can go alone.”

He goes on to say, “Fans conceive of opera as a meaningful activity that offers them a stage on which to enact certain values, feel in public, and express themselves as superior and highly refined beings among equals.”

On the surface, that seems to reinforce elitist stereotypes of opera, classical music, ballet and fine arts lovers. But then again, Benzecry could just as easily be talking about attendees at Comic Con, or fans painting their bodies in team colors while they’re on hold to the sports talk radio show. It’s the things we do for love. 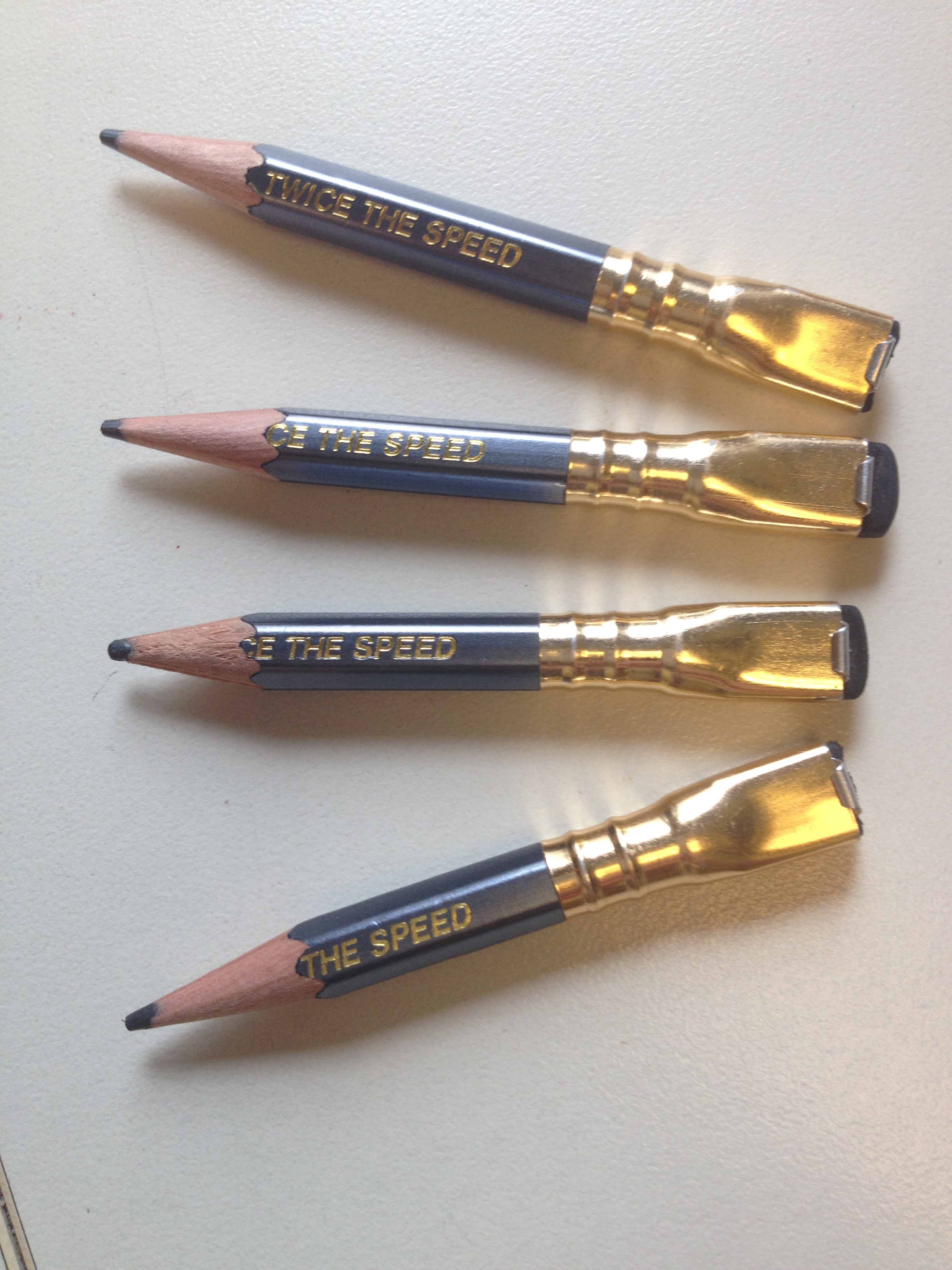